Americans love their pizza. But while they are unified in their adoration of this beloved favorite, there is no shortage of disagreement on what constitutes a good pizza. From arguments about whether pineapple belongs on a pizza to which city makes the best pizza, the opinions are diverse and passionate. One of these ongoing arguments is all about the crust: thin crust or thick? Here is an admittedly biased look at the top four reasons deep dish pizza is better than thin crust.

Deep Dish Pizza Is A Meal!

Thin crust pizza can feel like a light snack. It can also make the eater feel like they are overeating as they easily scarf down half a pizza by themselves. A deep dish pizza has a thick, sturdy crust. This means it can hold a ton of toppings and cheese, which will be sure to leave you satisfied rather than hungry.

A thinner crust will only be able to support a smattering of thinly sliced ingredients that will be sure to cook quickly. With the thicker crust and depth of a pan pizza, the ingredients can be piled on since it must bake far longer than a crust that cooks quickly. Additionally, because of the longer cooking time, some ingredients, such as sausage, don’t require pre-cooking. This will result in your sausage and mushroom pizza bursting with juicy flavor.

Rather than the cardboard-like crust of its thinner counterpart, a deep dish pizza has a golden, crispy yet chewy, buttery crust that is akin to a good bread. You won’t have a pile of useless leftover burnt edges when you’re finished.

On a traditional pizza, shredded mozzarella cheese is the last topping added. It serves to hold everything together for an easy, eat-on-the-run snack. A pan pizza has sliced cheese directly placed on the crust. This means you can have other types of cheese, like Cheddar or Provolone, and it won’t be crispy and brown; it will be gooey goodness! The depth of the pizza allows other options as well, such as miniature meatballs.

While Chicago is the most well known for this style of pizza, thankfully other metropolitan areas, such as Dallas, are adopting it as their own. This will allow more Americans to weigh in on their favorite. 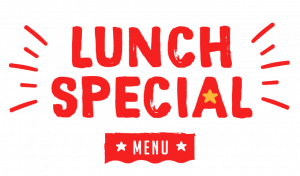 CONNECT WITH US ON SOCIAL MEDIA 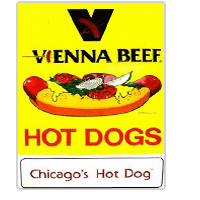 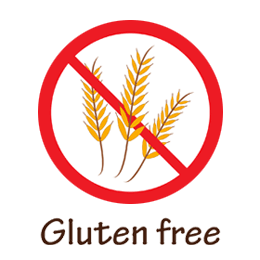